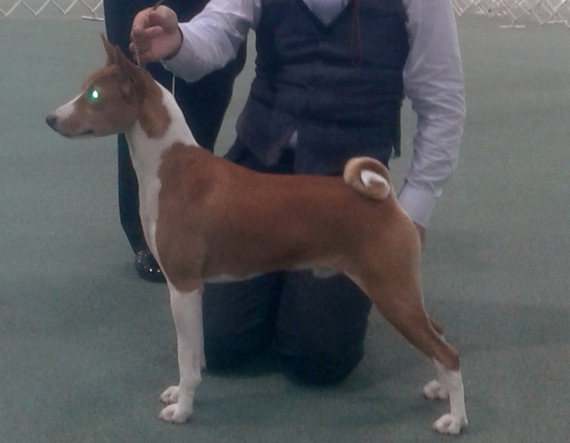 River attained his championship title at 8.5 months. He has been a very consistent winner for best of breed, class in group and class in show awards. He has a superb temperament. 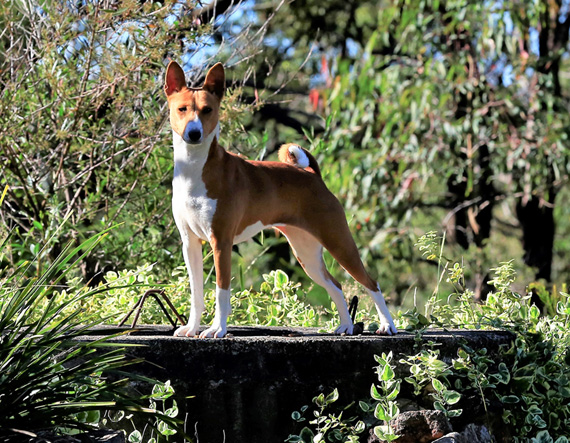 Results for Fanconi Syndrome, PRA and or PKD will normal for progeny in this litter. The puppies may be normal or carrier for PRA. The puppies will not be at risk of developing any of these diseases by hereditary means. 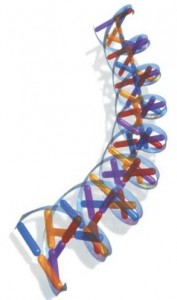 Hover cursor on coloured dot for puppies weight for each day