Congrats to River for attaining his Australian Supreme Champion title 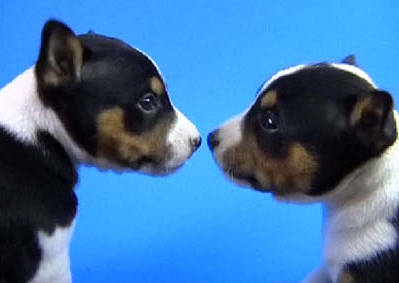 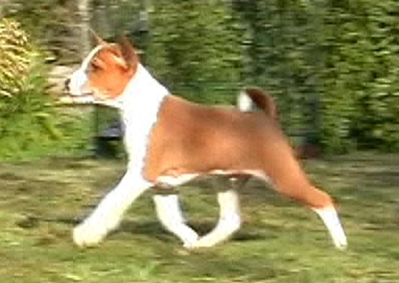 Genetically normal or carrier for PRA-BJ1

Full, complete backup for the life of puppy

Preserving the Past, Present & Future

Tambuzi Basenjis; Basenji Breeders Victoria Australia is kennel devoted to this ancient dog breed. In Swahili Tambuzi  means intelligent, shrewd, clever, astute, quick-witted. This seemed to sum up the Basenji completely. I thought Tambuzi to be the perfect kennel name for this breed. I welcome you to browse through this website.  Review information about my Basenjis, health information, history, my breeding plans, links and resources. I am a member and registered breeder of DOGS Victoria please contact office@dogsvictoria.org.au to verify my membership. My Victorian Government Pet Exchange Register source number is RB128637. Should you have any questions about this truly unique breed, please do not hesitate to contact me.

Looking for a Basenji puppy?  Unfortunately, puppies for my 2021 litters are spoken for. However, if you would like to be informed of my 2022 breeding plans, then please complete the Expression of Interest Form for more information. Refer to the next litter page for more information about general inclusions when you purchase a puppy from me. 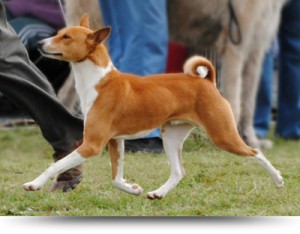 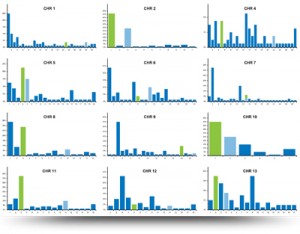 The Basenji is an ancient breed that has evolved through ‘survival of the fittest’. Find out more about health concerns. 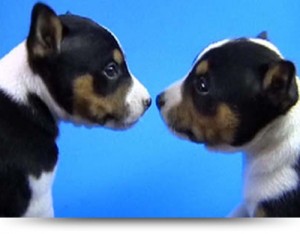 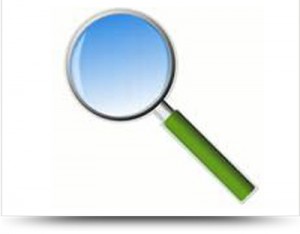 I purchased by first Basenji in 1997. This is about me, my main hobby - Basenjis and about my judging assignments.

Willow's (Ch Tambuzi Secret Of Roan Inish) PennHip evaluation report was received last week. Very pleased with her result. Both hips DI 0.29, with no evidence of OA in either hip. Willow's hips are ranked in the tightest 5% of the breed. The breed ranges from 0.29 (Willows score being the tightest) to 0.78.

The breed average DI is now to 0.46. This is disappointing as the average is higher some of the breeds one expects to have higher scores; for example, German Shepherd Dogs have an average score of 0.40, 0.6 lower than Basenjis!

I was amazed by the efficiency of the result - the X-rays were only taken one day and back the next from the US - well done PennHIP! 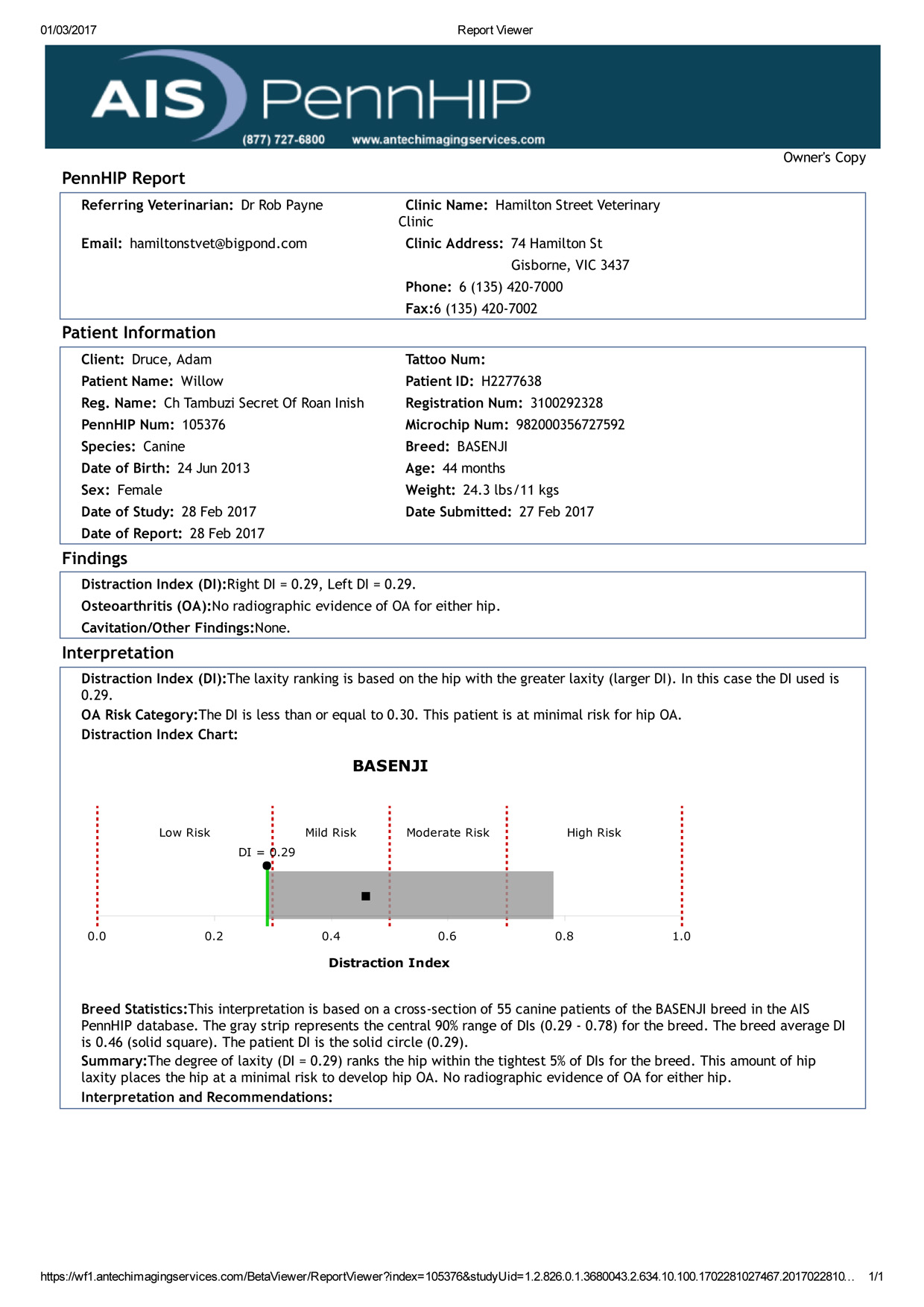 Both Willow and Lyra had further eye examinations today. Their eyes have been screened as part of the Tambuzi Health Management Program. An ACES  approved specialist conducted the eye examinations. I am very happy to report that both Lyra and Willow received certification that they both have 'normal' eyes. There was no sign of cataracts, PRA, coloboma, and no PPMs of any type. It is especially relevant that periodic eye screening is carried out in a breeding program. This is the second eye examination that Willow and Lyra have had completed.

The next planned litters at Tambuzi will be bred in 2022. At this stage the matings are not confirmed.

BASENJIS ARE DIFFERENT TO MOST DOG BREEDS

Basenji generally don't bark. Their larynx is shaped slightly differently to other dogs. The breed is capable of making a multitude of other sounds and noises. Most notably a yodeling 'howl' or barooo when they are happy.

We have one season per year

Unlike most domestic breeds the Basenji retains some of its wild ancestory and like the wolf it only seasons annually. Basenji puppies are generally born in winter.

Basenji are meticulous about being clean. They preen them selves like a cat. They also do not have a 'doggie' odour, rather they pick up the smells around them. 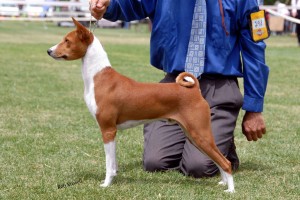