You are here: Home1 / Basenjis2 / Arthur

Tambuzi The Isle of Avalon

Another puppy from my 2013 litter that is a joy to live with. He is one of my favourites from the litter. He melds well with my other dogs and its quite submissive. Having said that he generally wants to be first out or in and first at anything that involves ‘the pack’. At night he normally beds down with Willow, his sister, who he currently shadows in the show ring. Although, he wins his class more often than not he is normally beaten by his sister for class of breed. Willow is perhaps a little more ‘together’ than Arthur at this stage.

Arthur is named after the Isle of Avalon or Ynys yr Afalon as it was known by the early Britons. With its mystical Tor, links to the underworld, Joseph of Arimathea and the Holy Grail, it is a truly magical place. Legend has it that King Arthur was brought to Avalon to have his wounds treated after being wounded in battle. He died of the injuries and is said to be buried nearby.

Arthur is another puppy that I am interested to see how he matures and finally turns out. He is certainly showing a lot of promise at this stage. 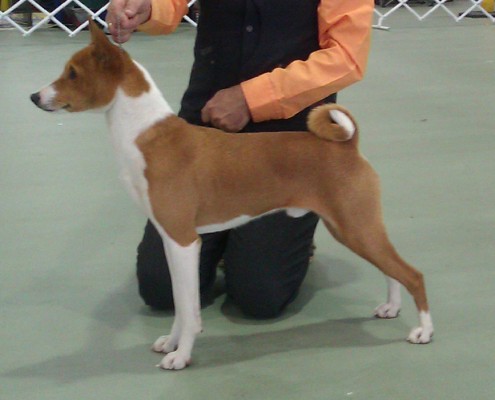 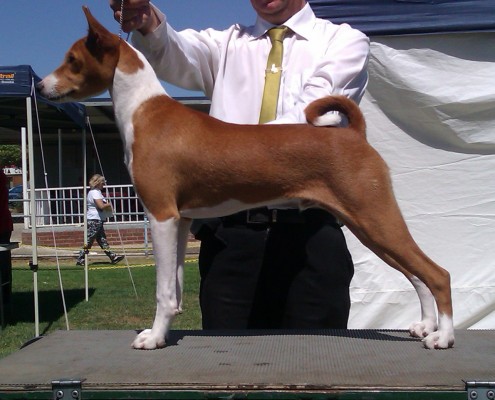 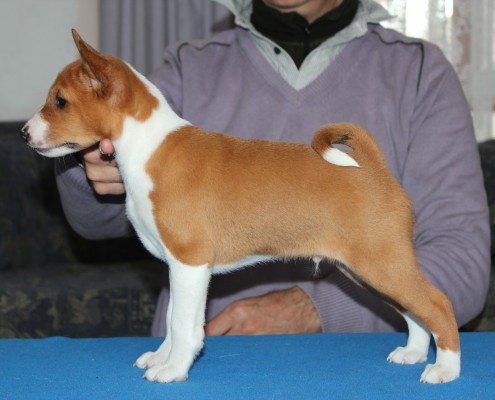 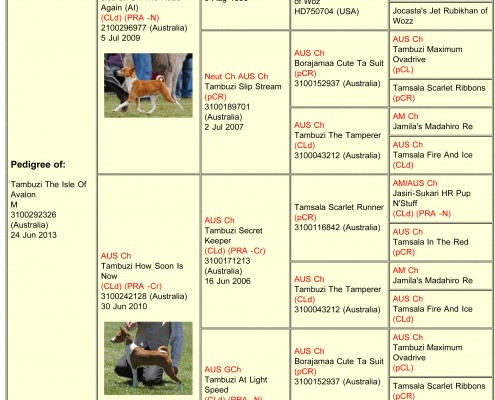 Tambuzi The Isle Of Avalon, a most promising r/w youngster, well made all through and with an exceptionally good front and feet, short back and strong rear. Nice enough head, moved very well all round, fine coat and pleasing bright red colour. Good depth of chest and well ribbed up, liked him a lot and another year on his back should see him more impressive still. Reserve Challenge Dog and Best Puppy.