Halle is an excellent mother and has so far two gorgeous litters. In 2010 mated to Ch Tambuzi Secret Keeper with 6 puppies and and mated to Grand Champion Debrak On The Road Again (AI) in 2012 with 4 puppies. With 3 puppies being shown and all titled. Halle has been mated to Ch Wuliango Sweet Dandelion (AI) for a final litter in 2015. 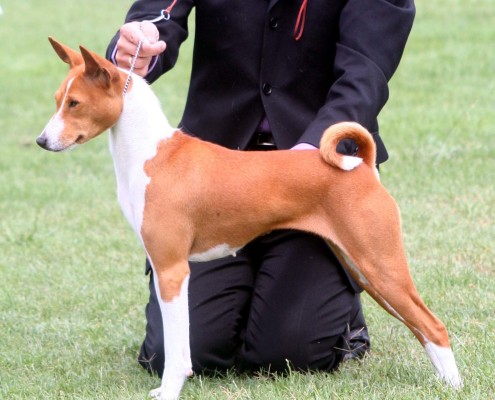 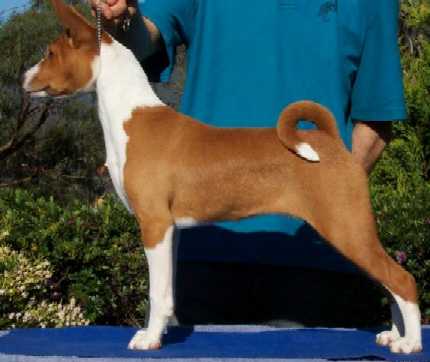 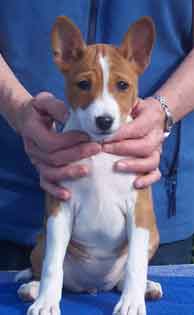 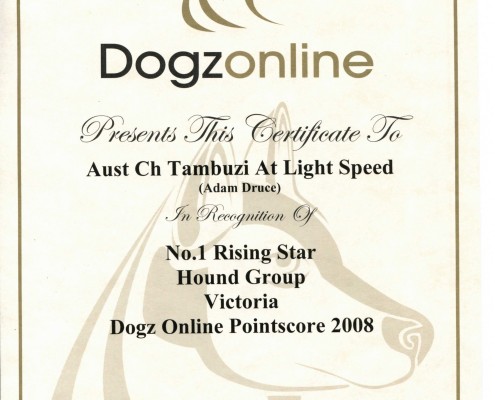 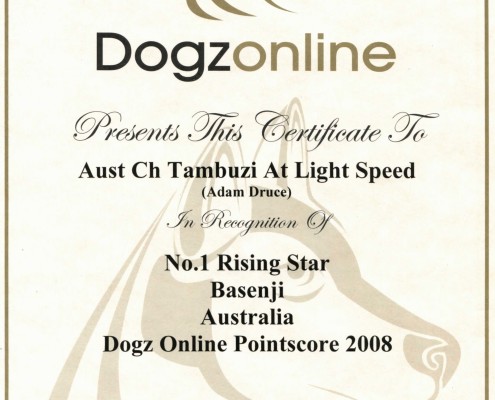